People everywhere are coming around to the benefits of pre-owned medical equipment, but this is particularly true in the developing nations of the world.  If the average annual income is US $8,000 (India) or US $12,200 (Romania), it might be hard for a nation to fund new state-of-the-art technology in all of its hospitals and clinics.  Even when substantial public or private investment is available, the choice for every parcel of money can be between one new system vs. two, three or four used systems.  This is true even for purchasers in developed nations, and is now a crucial option worldwide. 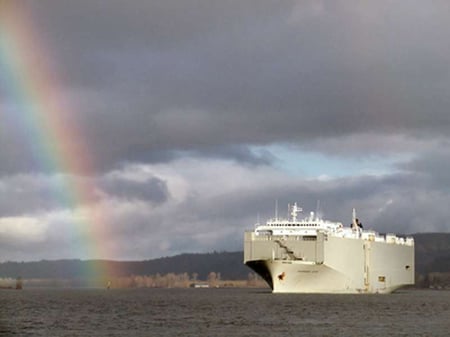 “Old Technology” Here is “New to Most” There:

Radiologists in the USA, Western Europe, Japan, etc. might be dying to get rid of their 1 or 2-Slice CTs, analog Mammography systems, etc., but facilities in Central & South America, Eastern Europe and elsewhere would love to have the systems.  When things like a stethoscope are one’s primary diagnostic tools, an old and bulky Ultrasound system is looking like a pretty awesome upgrade in technology.  The hospitals in capitol cities of many developing nations often get new equipment, but not everyone can access or travel to those facilities.  In 2009, while on a personal trip, I drove past imaging centers in remote towns in India.  I don’t know if we at Atlantis Worldwide sold the specific CT and MRI systems in those buildings, but I know we sold many systems that wound up in places like that in India.  These were new structures… they were in places where there were NO similar diagnostic imaging systems beforehand.

As mentioned above, sometimes the only option for providing services at all (or to purchase more equipment than would be possible otherwise) is to purchase used medical equipment.  Aside from the obvious point that new equipment costs more to purchase, it also costs more to maintain and service.  Often, replacement parts for state-of-the-art systems are expensive proprietary items that are only available from the original manufacturers.  Older systems generally have third-party or used replacement parts available.  Plus, while we are on the subject of service….

Technological advances are producing options not even considered a decade ago.  Things like digital detectors have alleviated the need to have photo labs in many radiology departments.  However, replacing a dead detector on a mammography system can cost more than buying an entire analog system.  This matters in places where the limited cash flow and resources means that a blown detector equals months or more without imaging services.  The older systems are generally much easier to service and maintain, which is of great importance in countries with limited resources.

Win-Win For Everyone Involved

Facilities upgrading their systems ease the financial burden of doing so by getting money for their old systems.  Health care providers overseas get quality pre-owned medical equipment to serve their communities.  Bottom line: if it is the choice between nothing, or a system that is 10 years old, people prefer the older system.  There is something particularly satisfying for me to know that people (who I’ll never meet) would die for sure due to a lack of diagnosis, but now might have a chance to live because of a piece of equipment that Atlantis Worldwide helped provide.  The folks at the hospital buying the new asset and releasing the old system, as well as the dealer overseas… we all can share in the pride and joy at the knowledge that our recycling efforts tangibly save lives.

For your international medical equipment needs: