When a patient complains of chest pain, shortness of breath and deep coughs, orders for chest x-rays are soon to follow.  In 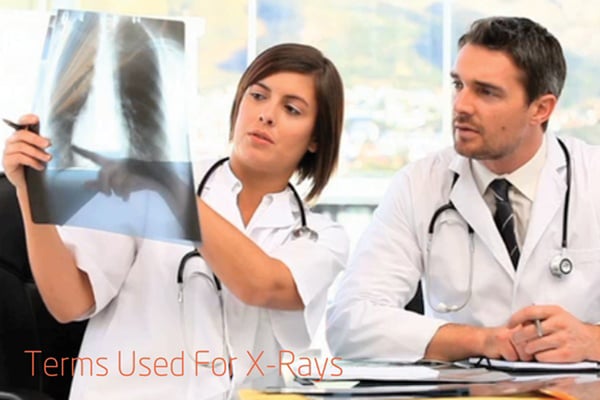 fact, chest X-rays are among the most commonly performed medical imaging studies.  After the chest x-ray comes the radiology reports, which use description terms or specific disease conditions.

The experts at Atlantis Worldwide put together this list of commonly terms used by radiologists in chest x-ray lingo.  In this blog, we’ll look at Descriptive terminology first.

There is also language used by radiologists that refers to specific disease conditions. Look for a future blog to provide that information.

At Atlantis Worldwide, we’ve been providing refurbished and preowned medical imaging equipment to hospitals, clinics, medical facilities and practices for more than 25 years.  For significant savings on refurbished or used CT, MRI or other diagnostic equipment contact us today.