The Future of Helium & MRIs

It’s no secret that helium is essential to the process of MRI imaging.  Helium becomes a liquid at very low temperatures, and facilitates the superconductivity that MRI imaging depends upon.  In 2015, the amount of helium consumed from health care 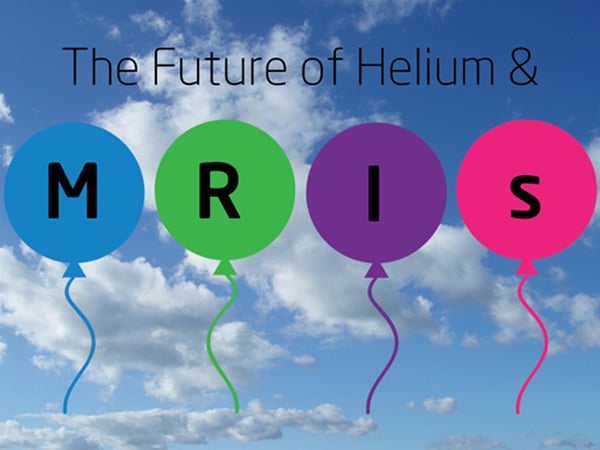 So where doe we get that helium from?  The helium business is predominately located in the U.S., followed by Qatar and Russia. However, Russia has stated it wants to become the world’s largest producer of helium by tapping the large gas reserves in Irkutsk and Yakutia.  While the global helium market is in its second year of oversupply, the market for helium is expected to grow, with demands from health care, federal research and biotech sectors.

However, Techavio research analysts believe the delayed development of natural gas field and tensions in the Middle East could lead to supply concerns and price volatility.  They predict that demand may soon exceed supply.

In the not so recent past, there were two potential shortage crises that threatened to impact hospitals and patients around the globe.  So it’s good news that one manufacturer has developed a new GE MRI system that will use far less helium in MR imaging.  GE Healthcare recently revealed Freelium, a magnet technology that uses one percent of liquid helium when compare to conventional MRI magnets.  That means instead of using 2,000 liters of liquid helium, Freelium would use only 29 litres.

These new magnets are designed to be less dependent on helium, as well as being much easier to site and eco-friendly.  Hospitals would no longer need extensive venting, which often necessitates siting a magnet in a newly constructed room or separate building.  These magnets also don’t need any refilling during transportation or during its lifetime.  The result could be that MRI becomes more accessible and less expensive to site and operate.  At Atlantis Worldwide, we’re excited about this kind of innovative technology and the impact it could have on the industry.

If you’re in the market for a refurbished or used MRI, we hope you’ll contact us at Atlantis Worldwide.  We can help you determine what equipment would best benefit your practice, clinic or hospital. Please Contact Us Today!