When it comes to sales of refurbished medical equipment, Latin America is getting on the bandwagon.  Rising employment levels and economic growth, greater access to healthcare insurance, 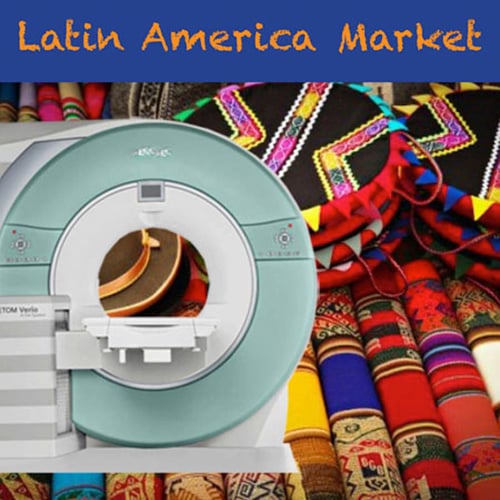 chronic disease incidence and heath care reforms are just a few of the factors behind this.  Let’s take a quick look at the factors in specific Latin American countries.