Back From Boston with ASCA Roll the Dice C-Arm Winners!

Having been to Boston many times, I have to say that last week was a different experience.  The ASCA (Ambulatory Surgery Center Association) Show from April 17th to 19th, 2013 will be a show to remember.

First off - we should give a round of applause to the ASCA Show Coordinators for the incredible effort involved in making the conference happen all at the last minute due to the Boston Marathon Bombing.  The Hynes Convention Center where the show was located was situated on Boylston Street, which was closed due to the investigation.  The convention center refused packages until April 17th, and then over 300 had to be sniffed by dogs and checked-in due to the heightened security;   Thus everyone was late setting up for the show.  ASCA decided to have the reception, invite everyone to attend and start the show late.

As it turned out, everyone was relaxed at the exhibit hall the first night. Quiet too, but we had some winners at our booth!  Our first winner of our “Roll the Dice Contest” was doubtful that our dice were on the up and up, but she rolled them and was a winner!

We had eleven winners and here they are: 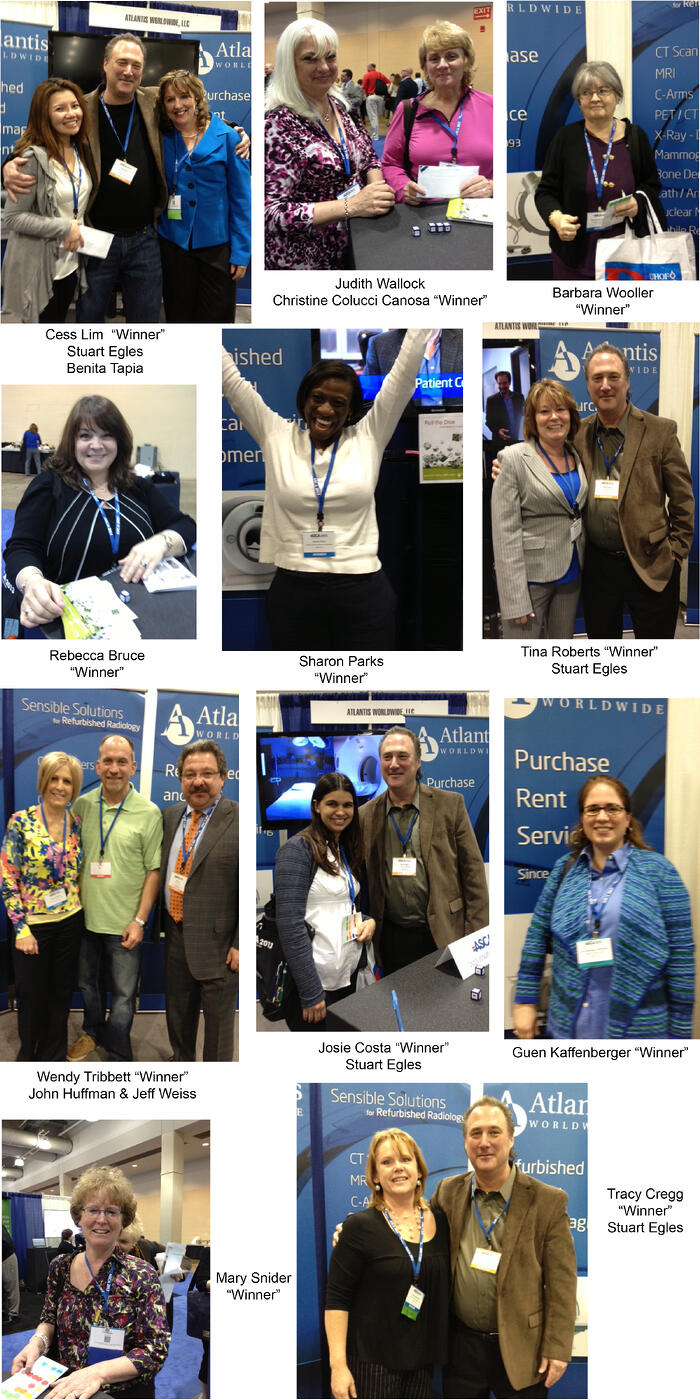 We just want to thank everyone who stopped by the Atlantis Worldwide booth to learn about our refurbished and used C-Arms.  Stuart Egles is our expert C-Arm sales professional and has assembled the most comprehensive, informative guide to C-Arms!  It’s called C-Arm 101 and it’s your roadmap to C-Arm success.

If you’ve been considering adding a C-Arm to your practice or facility, it’s important to arm yourself with as much information as possible.  After all, when you’re making a purchase that’s going to cost thousands, you want to make sure it fits your needs, as well as your budget. 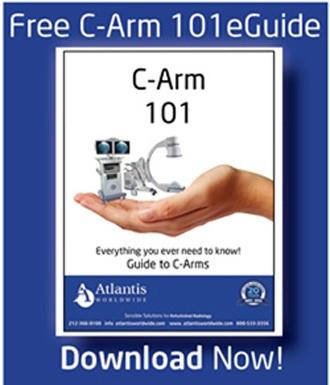